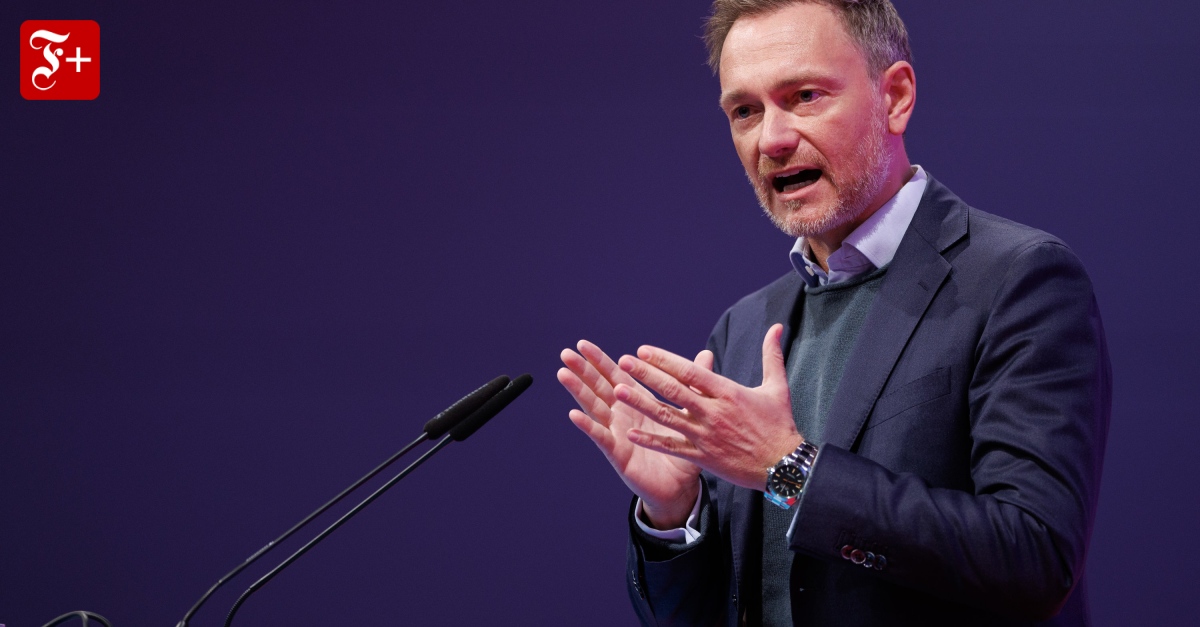 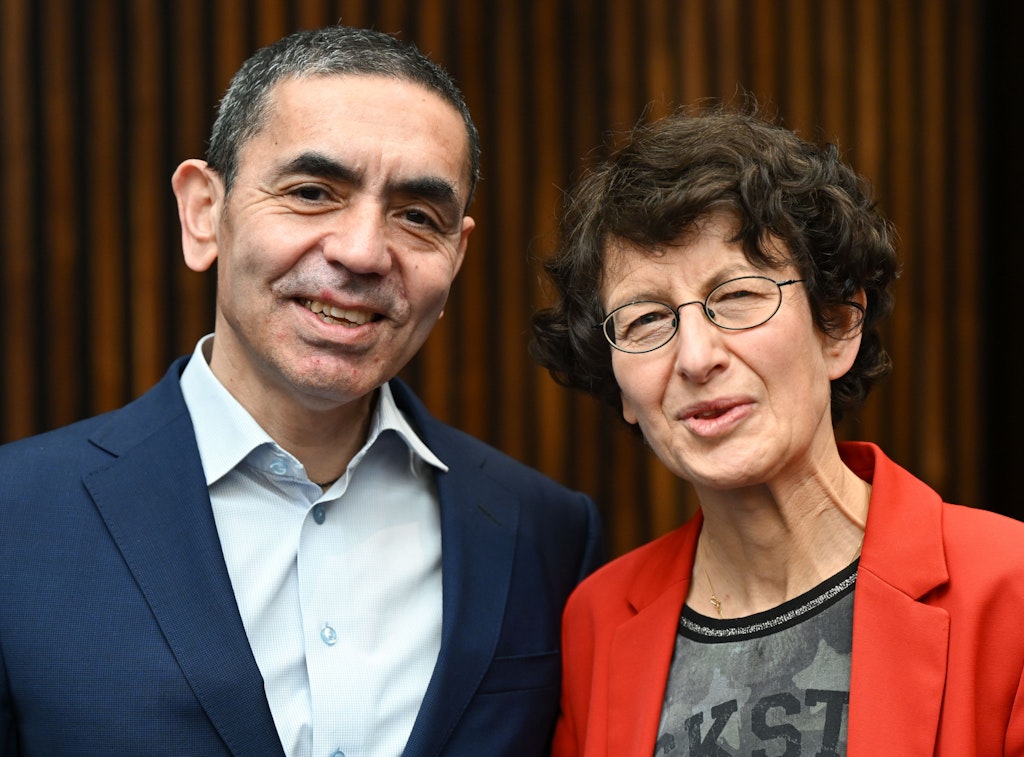 Söder-PR mal wieder at it's best: 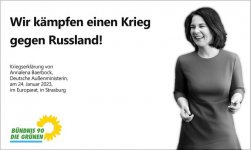 The IMF’s former chief economist Olivier Blanchard needed just three words to respond to the news that Brazil and Argentina would begin preparatory work on creating a common currency. “This is insane,” he tweeted.

While economists have questioned the viability of the idea, political analysts have been less dismissive, pointing out that the desires of South America’s mainly leftwing presidents to promote regional integration and challenge the US dollar’s dominance should not be underestimated.

For the first time in more than seven years, Brazil and Argentina are politically aligned under leftist leaders, with both Luiz Inácio Lula da Silva and Alberto Fernández keen to present a united front.


Brazil’s president told reporters in Buenos Aires earlier this week that, “God willing”, the finance ministers and leaders of the two central banks would have the “intelligence, competence and good sense” to begin work that could eventually produce a common currency.

His Argentine counterpart said while he did not know “how a common currency with Brazil and the region would work,” the two nations would have a “much deeper strategic bond” that would last “for decades.”

The two leaders made clear that an eventual common currency would, at first, be limited to use in trade and would run in tandem with Brazil’s real and the Argentine peso, rather than replacing them.


This is not the first time that the idea has been floated. People close to the previous rightwing administration in Brazil confirmed that former finance minister Paulo Guedes had defended the idea several times on the grounds that the currency would help impose fiscal discipline and that there would be fewer global currencies in the future so it would be beneficial if the region established its own. Guedes even suggested a name, the “peso real”, and predicted a 15-year timeline for such a project in Latin America. Argentina’s former central bank chief Federico Sturzenegger, who served from 2015-2018 under the conservative administration of Mauricio Macri, was supportive of establishing a central bank among members of the Mercosur trade bloc.

Latin America’s left has long wanted to reduce the region’s historic dependence on the United States and sees a common currency as a clever way to claim greater economic sovereignty while also pursuing a long-held dream of closer political union. In a nod to those tensions with its rival north of the equator, Brazil’s current finance minister Fernando Haddad last year co-authored a piece suggesting a common currency called the “sur”, or south.

Underpinning the political support is a desire to stabilise Argentina’s battered economy. The country has been on the brink of insolvency for years, its central bank reserves are dwindling, tight exchange controls have fed a rampant black market in the dollar and confidence in the peso has collapsed. “Argentina needs an external anchor to restore credibility,” economist Rodrigo Wagner, an expert on new currency adoption, said.


The financial chaos has weighed on trade between the two economies. At roughly $30bn in 2022, flows between Brazil and Argentina are lower than the $40bn level recorded a decade ago. That is partly because Argentina has a chronic shortage of US dollars — the common currency of global export markets — to purchase Brazilian exports.

“Trade is certainly facilitated by a common currency and eliminating FX risks brings advantages,” said Nannette Hechler-Fayd’herbe, global head of economics and research at Credit Suisse. However, she highlighted that monetary unions also posed challenges to member states, as the history of the EU’s single currency project showed.

Pierpaolo Barbieri, founder of the Argentine fintech Ualá, said it was too easy to be cynical about the plans. “Brazil wants a larger market for its exports and to lower trade barriers,” he added. A common unit of exchange would be an “ultimate vehicle” towards achieving both.


Digital currencies, such as Tether and Bitcoin, were already offering alternatives. “Anything that opens up our extremely closed market is a step in the right direction,” said Barbieri.

Everton Guimarães Negresiolo, president of the Argentine-Brazilian Chamber of Commerce, Industry and Services, has said “a bilateral trade tool” in a currency “other than the dollar” would be beneficial to the businesses they represent — though he acknowledged that a string of economic imbalances between the two countries posed “very important challenges”.

“It is very positive news to learn that we are working towards greater regional integration,” said Gustavo Grobocopatel, who heads one of Argentina’s largest farming groups, Los Grobo, adding that the announcement was one way to get member states to “start doing the homework” on the imbalances.

Marcos Casarin, chief economist at Oxford Economics, said: “Argentina has more inflation in a single month than Brazil [has] in a year.

Marcos Casarin, chief economist at Oxford Economics
Wagner said the lack of an alternative to dollars meant South American nations, including his native Chile, were missing out on valuable trading relationships.


But others argue the scale of the disparity between the two countries makes the project a non-starter.

Buenos Aires has been cut off from international debt markets since a default in 2020 and has tight foreign exchange controls. The real, meanwhile, is fully convertible, and a better grip on government spending means the country has full access to international markets. Annual inflation in Argentina reached 94.8 per cent in December, against a far more manageable 5.79 per cent in Brazil.

Marcos Casarin, chief economist at Oxford Economics, said: “Argentina has more inflation in a single month than Brazil [has] in a year.”

“My perception is this common currency is not going to be feasible. And if it is feasible, it is going to create increasing turbulence in our economy,” said Walter Schalka, president of São Paulo-based Suzano, one of the world’s biggest pulp and paper companies. “Argentina and Brazil are facing different economic moments. They’re in a completely different situation. This is something that is not going to create any value for Brazil.”
Zuletzt bearbeitet: Gestern um 09:39 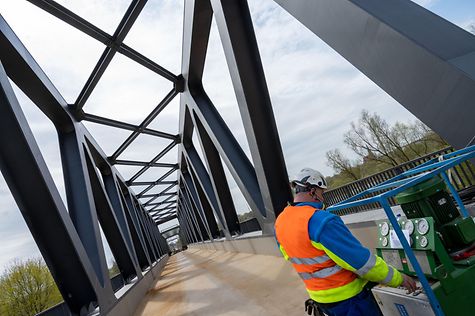 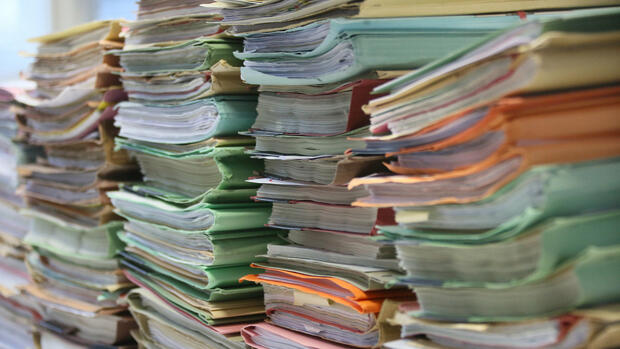 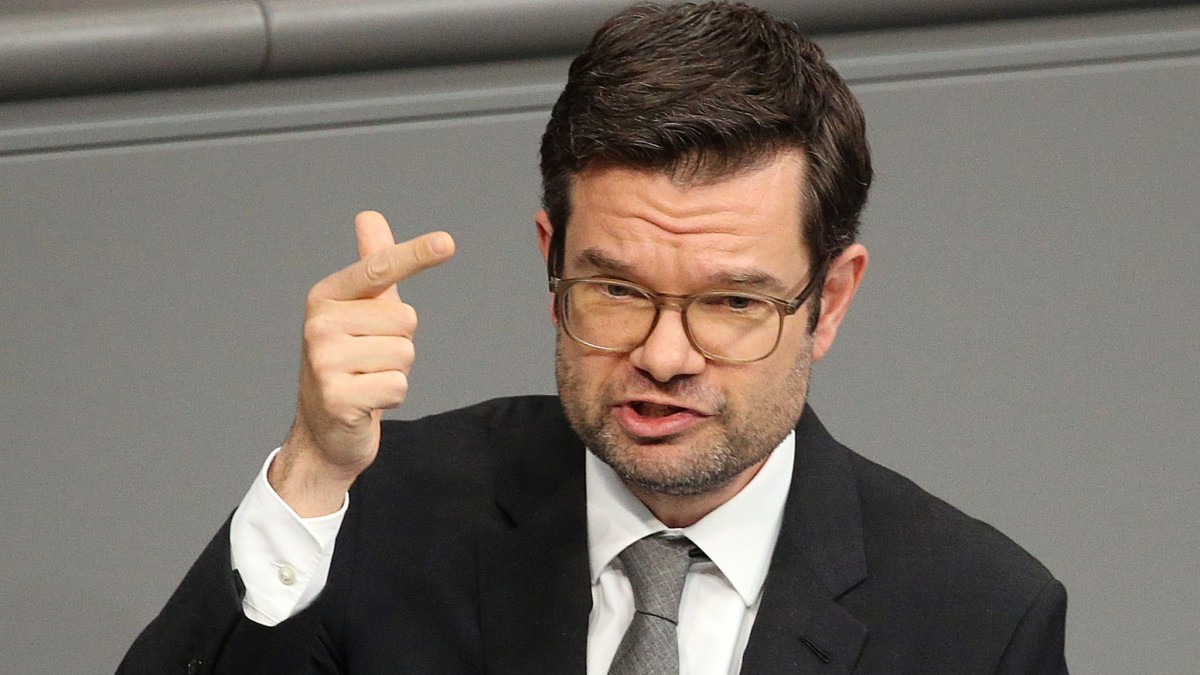