Video game giant Activision Blizzard Inc., maker of games including World of Warcraft and Diablo, fosters a “frat boy” culture in which female employees are subjected to constant sexual harassment, unequal pay, and retaliation, according to a lawsuit filed by the California Department of Fair...

The agency alleges male employees play video games during the workday while delegating responsibilities to female employees, engage in sexual banter, and joke openly about rape, among other things.

Female employees allege being held back from promotions because of the possibility they might become pregnant, being criticized for leaving to pick their children up from daycare, and being kicked out of lactation rooms so male colleagues could use the room for meetings, the complaint says.
Zum Vergrößern anklicken.... 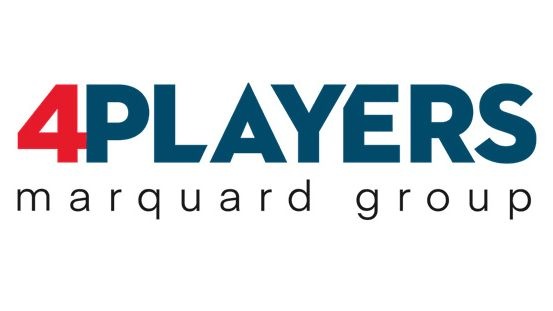 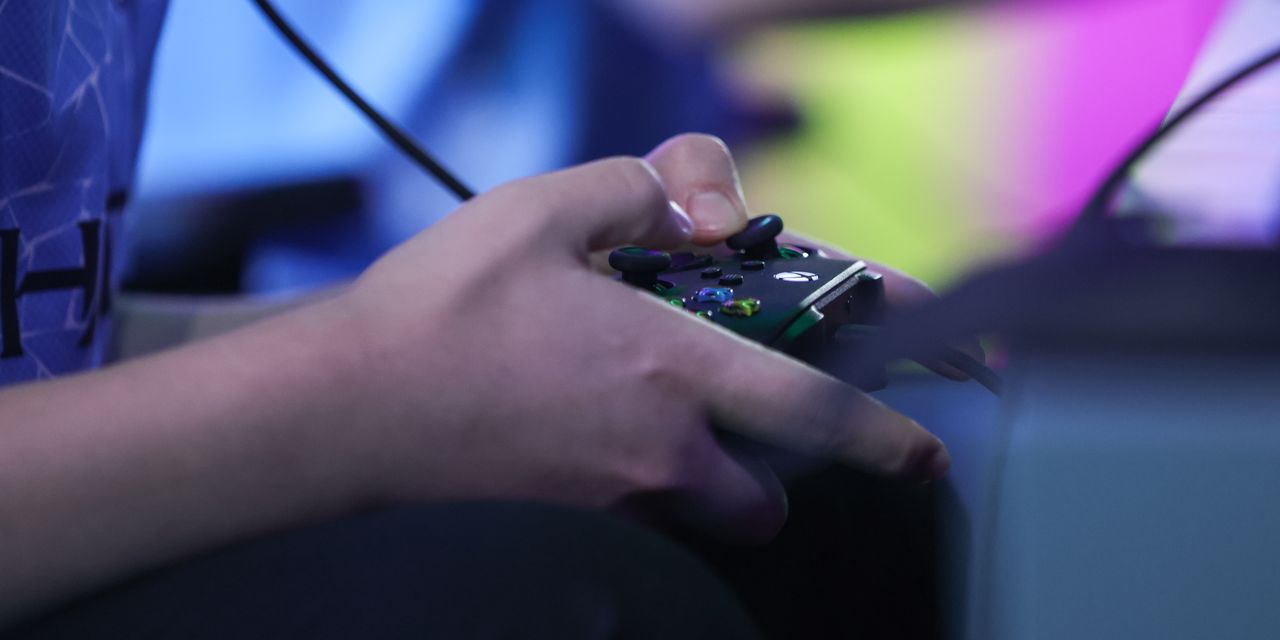 The new regulation bans minors from playing online videogames between Monday and Thursday and allows an hour of play on Fridays, weekends and holidays. 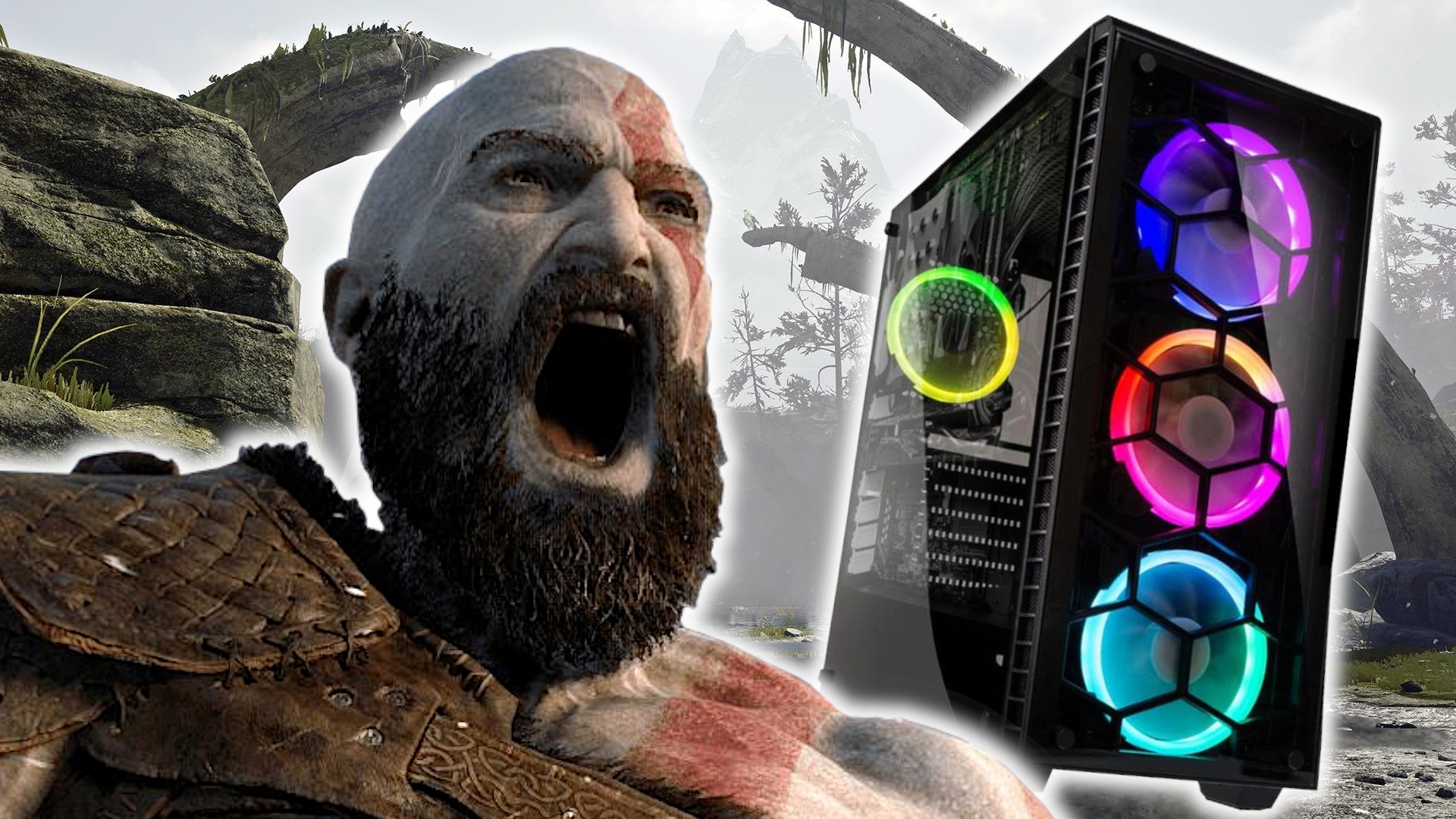 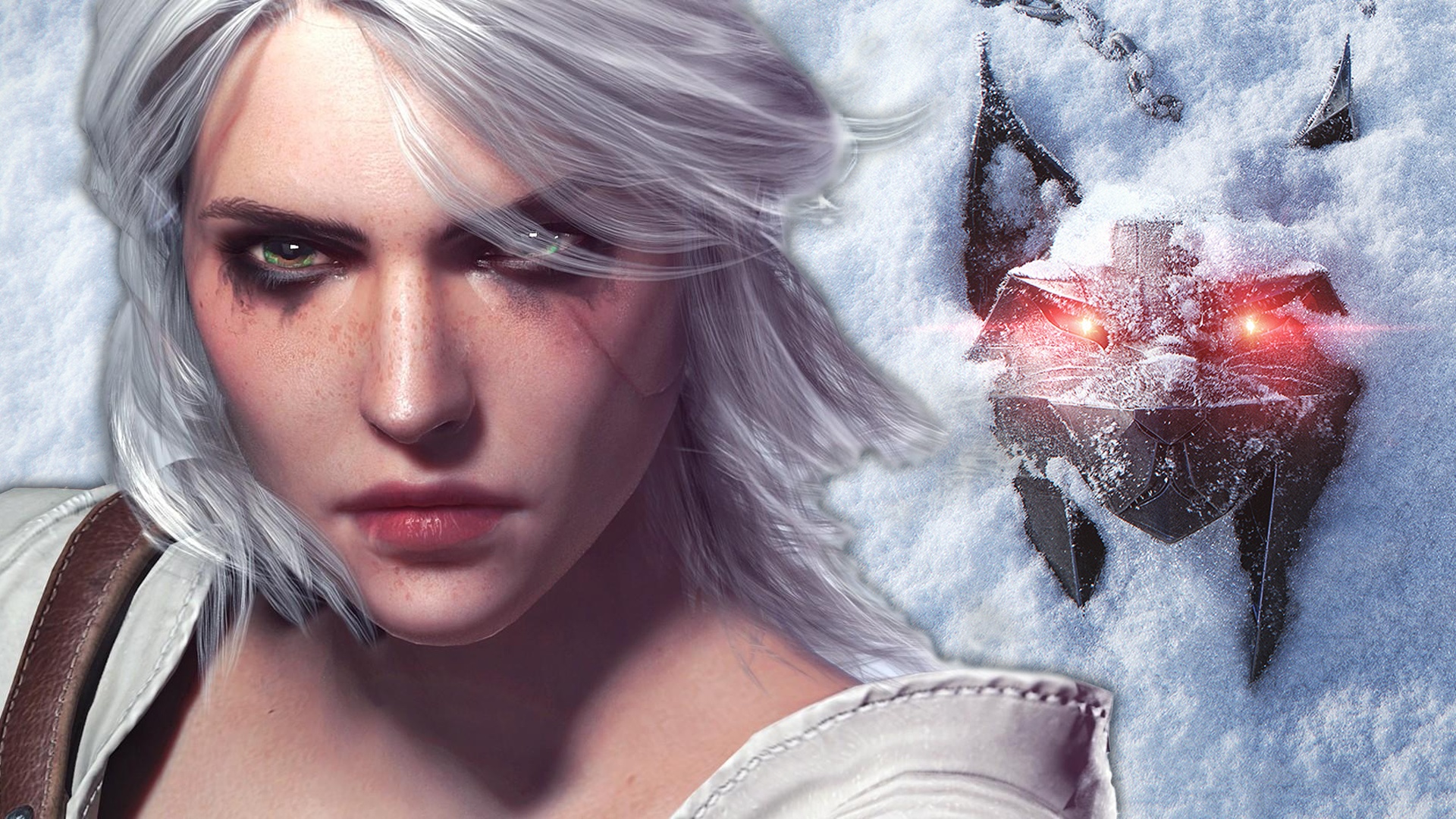 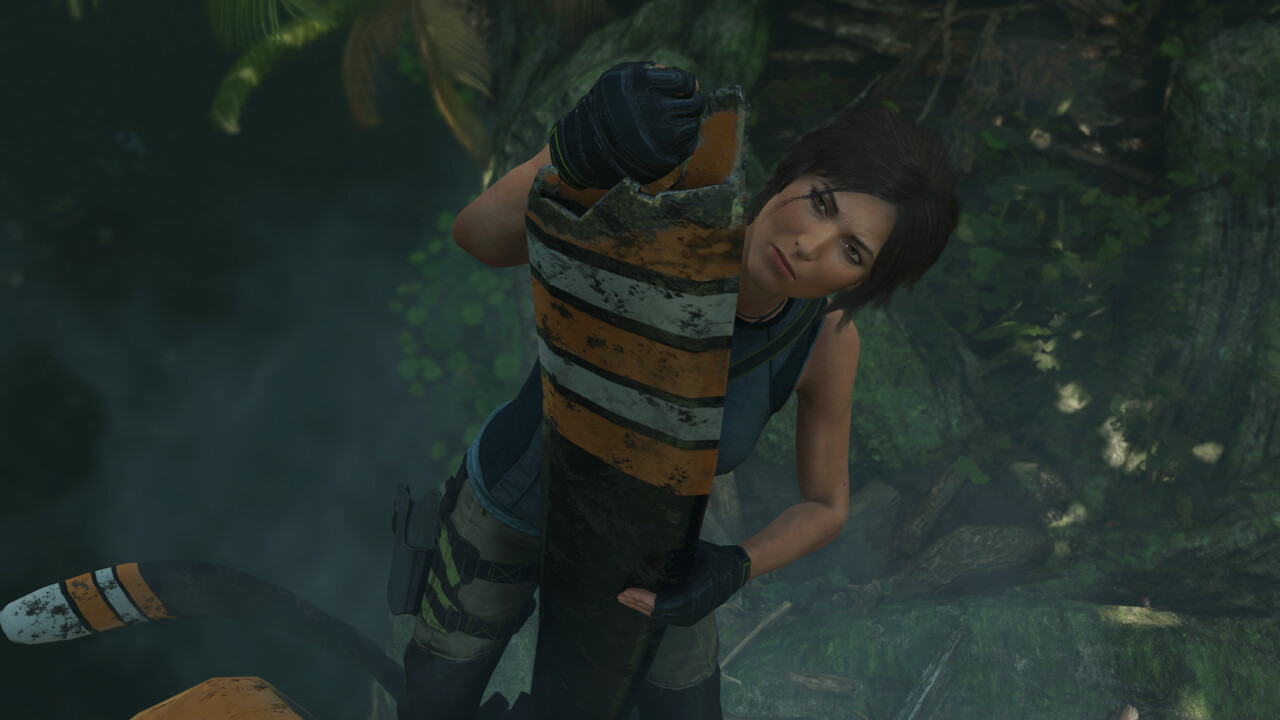