"One of the conversations we had with this psychiatrist he has, he goes, 'well, we think it's schizophrenia.' And I was like, these symptoms didn't even start until he started the medications," she said. "Okay, so you're telling me like a mid 50-year-old man with no previous symptoms of schizophrenia suddenly gets schizophrenia, which generally happens late teens for men. It's not like we're uneducated on these things. Right? I was like, what?"
Zum Vergrößern anklicken....

Donald McNeil Jr., the New York Times' award-winning science reporter of 45 years, no longer works at the paper of record after his use of a "racist slur" while on a Times-sponsored trip to Peru with students in 2019 became public.

The news that McNeil was out represented an about face: At first, the Times stood by him after the story was leaked in a Daily Beast article on January 28. Though McNeil showed "extremely poor judgment," Dean Baquet wrote initially, "it did not appear to me that his intentions were hateful or malicious." But an angry letter from 150 Times staffers to Times publisher A.G. Sulzberger seems to have sealed McNeil's fate; by Friday, he was no longer a New York Times employee.

Are you shocked by this? Then you haven't been paying attention. The news came within hours of another high-profile loss for the Times, Andy Mills, a producer at the Times' popular podcast, "The Daily," who similarly resigned amidst a campaign from his own colleagues. Mills and McNeil join editorial page editor James Bennet who was fired and opinion page editor and writer and editor Bari Weiss who resigned; both were also subjected to concerted and successful public efforts by their colleagues to get them out of the Times.
Zum Vergrößern anklicken....

But the Timesian impulse toward some kind of objectivity ignored the fact that the view from nowhere was actually too often a view from the Upper West Side and Montclair, New Jersey. “The whiteness of the paper has sometimes been a problem because it makes a bunch of nonwhite people run around like Cassandras — that’s what 2015 and 2016 felt like,” Wesley Morris, the paper’s critic-at-large, told me recently, noting that many employees of color were perplexed by the paper’s initial reluctance to call out Trump for his most brazen expressions of authoritarianism and racism. “Watching that awareness change in four years has been really interesting,” said Morris.

The gears of institutional change were slowly churning, as they had before. The Times had long been a relative monoculture: Ivy League–educated white people writing for their cohort. Some blamed this bubble on the paper’s dismissal of Trump in 2016 — not that any other mainstream media outlets had done any better. Since then, as business boomed in the Trump era, it had gone on a newsroom hiring spree, with a particular focus on trying to diversify its ranks: 40 percent of newsroom employees hired since 2016 have been people of color.
Zum Vergrößern anklicken....

But the most meaningful divide in the newsroom seemed to be by temperament. “The fundamental schism at the Times is institutionalist versus insurrectionist,” a reporter who identified with the latter group told me. (Almost all of the dozens of Times employees I spoke to for this story requested varying degrees of anonymity; one told me, “You can refer to me as a ‘woke millennial reporter’ or whatever.”) The institutionalists were willing to play the internal Game of Thrones required to ascend the masthead because they never wanted to work anywhere else. The insurrectionists, meanwhile, had often come from digital outlets or tech companies or advocacy groups and could imagine leaving the place at any time. (The newsroom noticed that some employees of “Wirecutter,” the most capitalist arm of the Times’ editorial operation, appeared to be the most socialist on Slack.) “I love my job. I  like my co-workers. But it has not been my goal since I was 12 to work for the New York Times,” the “woke millennial reporter” told me. “I’m not so blinded by how great the place is that I’m going to ignore the problems.”

Many of the insurrectionists were coming from places the Times didn’t traditionally recruit from, like new digital-media companies and outlets that practiced advocacy journalism, and part of the challenge had become integrating those employees into the Timesian way of operating. “There’s a generation at the Times that’s kind of been raised by wolves, by Times standards,” one institutionalist told me. The new recruits were brought in to help supercharge the company’s efforts at modernizing its news operation, but the Times hadn’t fully understood what it would mean to have a new breed of journalist inside the building. “We set out to diversify the newsroom, but didn’t say, ‘Isn’t the next step to take what these new voices have to bring?’” Baquet said on the Longform podcast this summer. “We started hiring from BuzzFeed; we started hiring from other places, and it was almost like we thought, Okay, now they’re just going to become just like us.”

Of all the fronts on which the Times was being pushed to change, the strongest insurrectionary energy was coming from legions of newsroom-adjacent employees in digital jobs that didn’t exist a decade ago. The employees responsible for distributing the Times in the past — typesetters, pressmen, delivery drivers — had never been encouraged to speak up about the ethical questions at the heart of the paper’s journalism. But the app developers and software engineers who deliver the Times’ journalism to the world have held their hands up in just as many Ivy League seminars as their editorial peers. They might be too shy to march over to a masthead editor and complain about a clumsy headline, but #newsroom-feedback had opened a digital door to criticism. Reporters found that suddenly it was the Times’ programmers and developers, rather than their editors, who were critiquing their work. During the town hall about the Cotton op-ed, one data engineer said on Slack, “How many such process failures would be tolerated in tech?”

Many of the techsurrectionists had come from Facebook or Uber or Amazon to join the Times out of a sense of mission, leaving the ethical quandaries of the tech industry for what they thought were more virtuous pastures. “I joined the company for one reason, and it’s because I feel a responsibility to be a part of a mission that I believe in,” a product manager who previously worked at Apple wrote in #newsroom-feedback after the Cotton op-ed. “This feels like the rug’s been pulled out from under us — not just because it feels like that mission [has] been severely compromised by the decision to publish this piece, but even more so because the products we’re building were used to do it.”
Zum Vergrößern anklicken....

Many of the techsurrectionists had come from Facebook or Uber or Amazon to join the Times out of a sense of mission, leaving the ethical quandaries of the tech industry for what they thought were more virtuous pastures. “I joined the company for one reason, and it’s because I feel a responsibility to be a part of a mission that I believe in,”
Zum Vergrößern anklicken....

The new recruits were brought in to help supercharge the company’s efforts at modernizing its news operation, but the Times hadn’t fully understood what it would mean to have a new breed of journalist inside the building. “We set out to diversify the newsroom, but didn’t say, ‘Isn’t the next step to take what these new voices have to bring?’” Baquet said on the Longform podcast this summer. “We started hiring from BuzzFeed; we started hiring from other places, and it was almost like we thought, Okay, now they’re just going to become just like us.”
Zum Vergrößern anklicken....

This week, staffers sent a letter to management saying they were “outraged" that the company’s previous investigation into McNeil’s comments had not resulted in a more severe punishment and that the company needed to do more. Managers signaled agreement.

“We do not tolerate racist language regardless of intent," Baquet and Managing Editor Joseph Kahn wrote to staffers Friday. “We are committed to building a news report and company that reflect our core values of integrity and respect, and will work with urgency to create clearer guidelines and enforcement about conduct in the workplace, including red-line issues on racist language.”

They also shared a note from McNeil, who explained that he had repeated a racial slur in asking a question about the use of the slur. “I should not have done that. Originally, I thought the context in which I used this ugly word could be defended. I now realize that it cannot. It is deeply offensive and hurtful. The fact that I even thought I could defend it itself showed extraordinarily bad judgement. For that I apologize.”
Zum Vergrößern anklicken....

However, according to McNeil and the New York Times[5], McNeil was simply "asked at dinner by a student whether [he] thought a classmate of hers should have been suspended for a video she had made as a 12-year-old in which she used a racial slur. To understand what was in the video, [he] asked if she had called someone else the slur or whether she was rapping or quoting a book title. In asking the question, [he] used the slur itself."

The New York Times "disciplined Donald for statements and language that had been inappropriate and inconsistent with our values", writing that the Times "found [McNeil] had used bad judgment by repeating a racist slur in the context of a conversation about racist language."[4]

Commentators Andrew Sullivan and Charles C. W. Cooke have criticized the decision to dismiss McNeil[6], noting that "there is a profound difference between using a racial epithet in the course of a discussion about that racial epithet’s use, and using a racial epithet to diminish or to wound someone".[5] Nevertheless, on February 5, 2021, The New York Times announced that McNeil had left the newspaper.[7] Writer Rod Dreher described McNeil's dismissal as "one of the most shocking examples yet of cancel culture".[8]
Zum Vergrößern anklicken.... 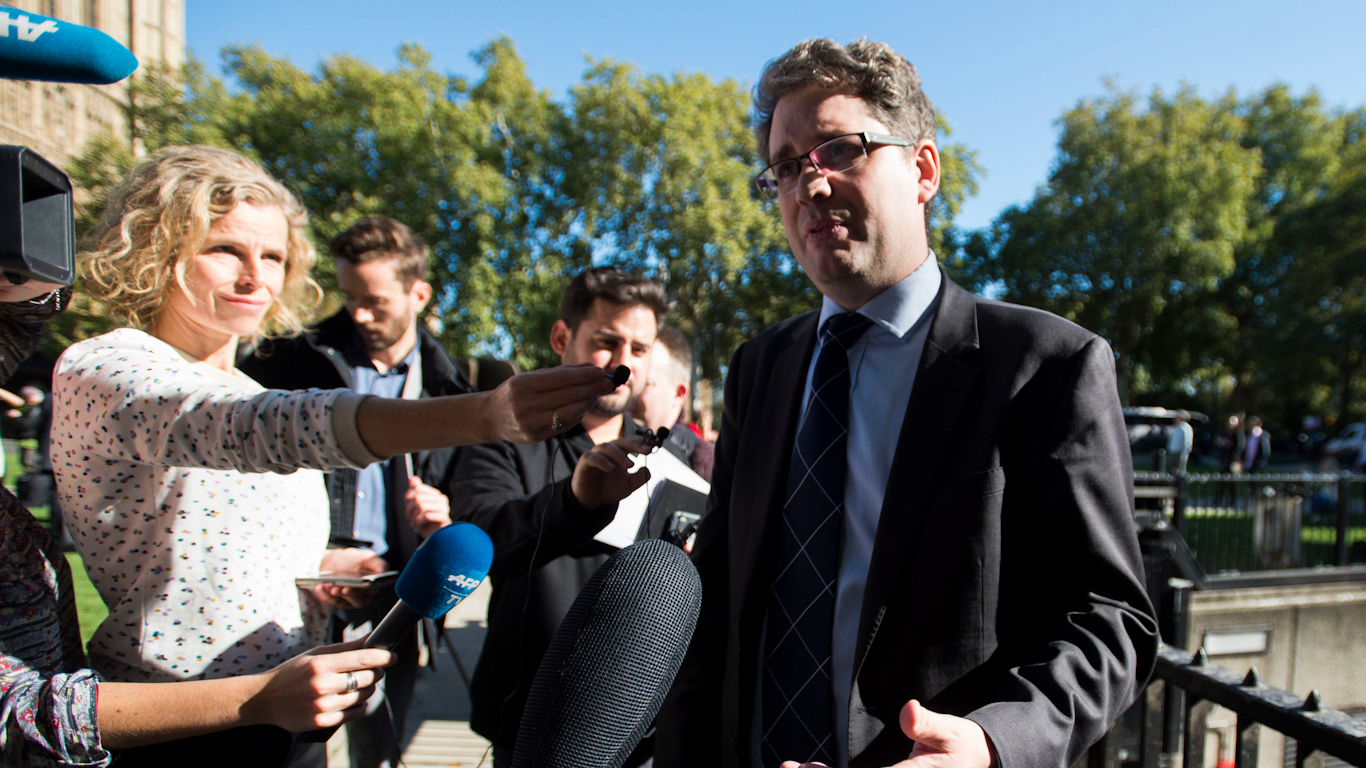 The Spook to Bellingcat Pipeline: How Bellingcat Launders National Security State Talking Points into the Press

For a self-proclaimed citizen journalism outfit, an alarming number of Bellingcat’s staff come from the military and intelligence agencies.

Imagine, for one second, the opposite scenario: an “independent” Russian investigative website staffed partially with ex-KGB officials, funded by the Kremlin, with most of their research focused on the nefarious deeds of the U.S., U.K. and NATO. Would anyone take it seriously? And yet Bellingcat is consistently presented in corporate media as a liberatory organization; the Information Age’s gift to the people.
Zum Vergrößern anklicken.... 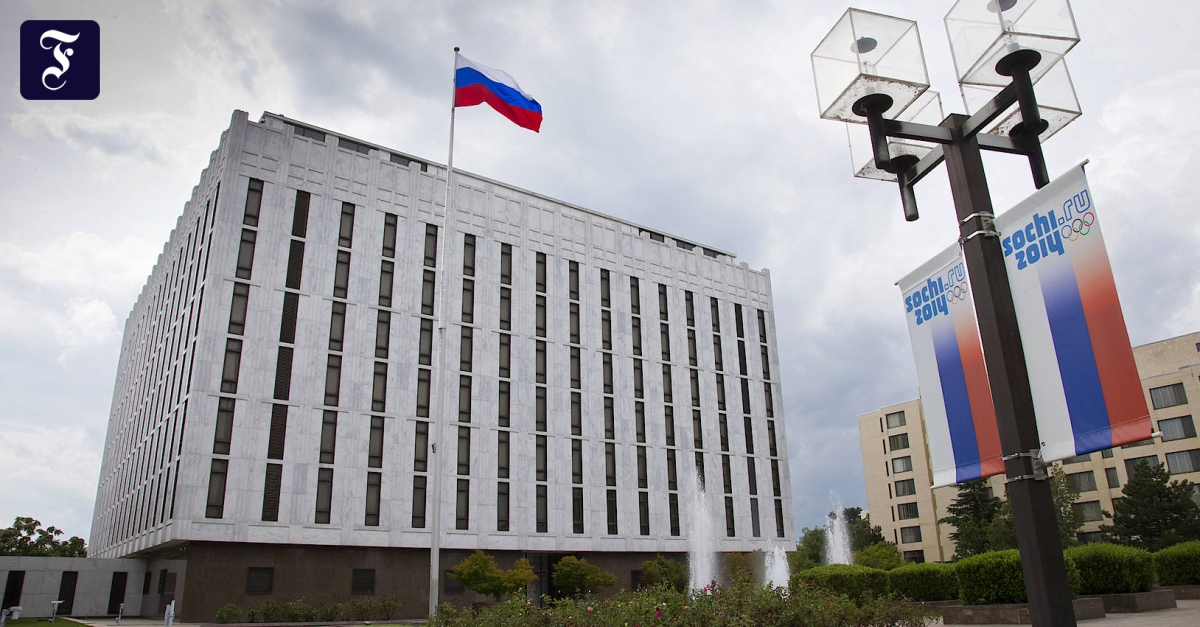 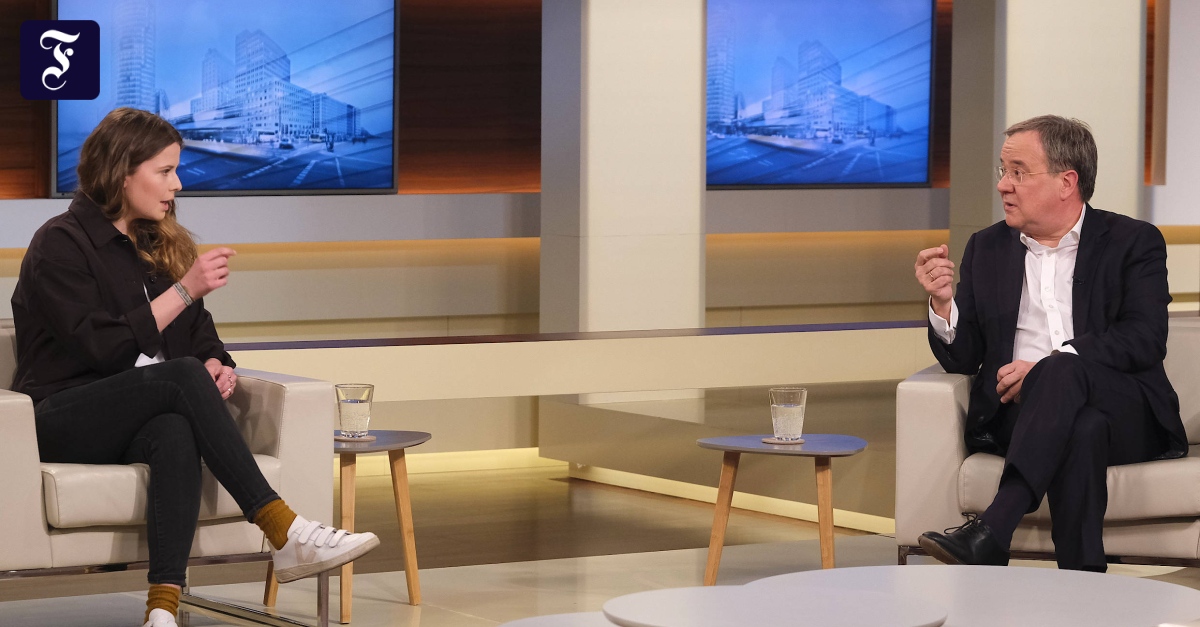